In late 2013 Professor Charly French was able to collect samples and make preliminary observations on the geomorphology and soils of the Tot-Sibou region in northern Marakwet as part of the African Farming Network. These preliminary oberservations were presented on this website in a post back in 2014 – click here for further details.

Since 2013 Professor French has been able to pocess the collected samples and has produced and updated research report which can be downloaded here.

Many thanks to Charly for all his hard work! 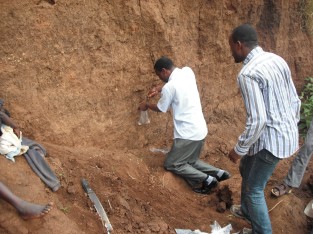 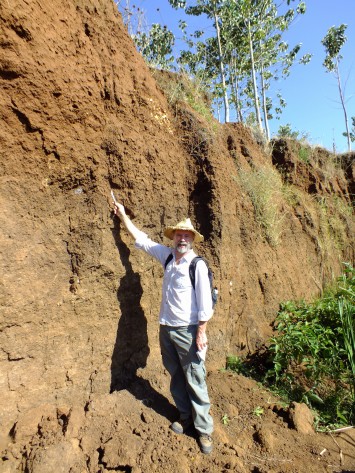